IM—1776 is the fastest-growing publication of political & cultural commentary.

Our mission is to provide high-quality, in-depth analysis of the most pressing issues of our times, with a slight intellectual bent and from a right-wing/dissident perspective, and to articulate a vision forward for our conservative movements. Our essays and interviews explore the future of populism on the Right, mainly in America where most of our audience is based, but also in the West more generally.

Previous politicians and dissident figures featured in our pages include candidate for Arizona US Senate Blake Masters, Marion Maréchal, Steve Bannon, activist Christopher Rufo, former National Security Advisor Michael Anton, blogger Curtis Yarvin, and many others. Our contributors, many of which have been featured on Tucker Carlson and have been previously published by mainstream publications, vary from popular Twitter accounts to scholars of political philosophy, journalists, and influential commentators on the current state of political & cultural discourse.

Our editorial team is composed of 3 people: Senior Editor Benjamin Braddock, one of the most popular accounts on ‘right-wing Twitter’, contributor to the American Greatness and The American Mind; Literary Editor Daniel “DC” Miller, an American writer and critic based in London and long-time contributor of the publication; and Founder/Publisher Mark Granza, an Italian writer currently based in Budapest with a life-long fascination and interest in American politics.

IM—1776 is widely regarded as one of the best publications on the Right, and with the proper financial support, we believe it can establish itself over the course of the next few years as one of the most respected and influential outlets in the world.

What people are saying

"IM—1776 is one of the most incisive and exciting publications to emerge on the New Right. It's a must reading for anyone wanting to understand our current political and cultural moment in the West."

— Ryan Williams, President of the Claremont Institute, Publisher of the American Mind and Claremont Review of Books

"Like all great literary magazines, IM—1776 is a vessel of true rebellion and haltless dissent. With the best talents of a generation, this fresh gust of free thought, art and design reminds us that the fight before us is a blessing, and that fortune favors the boldest and clearest voices."

— Lee Smith, Senior Fellow at Hudson Institute and author of The Plot Against the President

"I’m a huge believer and supporter of IM–1776 – a platform for true Patriots and one of the most important for the global populist-nationalist Movement."

1 Issue in the works

Launched in the summer of 2022, IMP has recently released its first print edition, “Art & Literature for Dissidents”, which received much praise for its content and aesthetics, and it is currently working on its second issue, which will be exclusively Florida-themed and it is scheduled to be released before the end of the year.

Every year IMP will release its issues biannually, in the late spring/summer and winter respectively. In addition to this, IMP is meant to become a full-functioning publishing house by the year 2025, aiming to publish both original fiction and non-fiction. 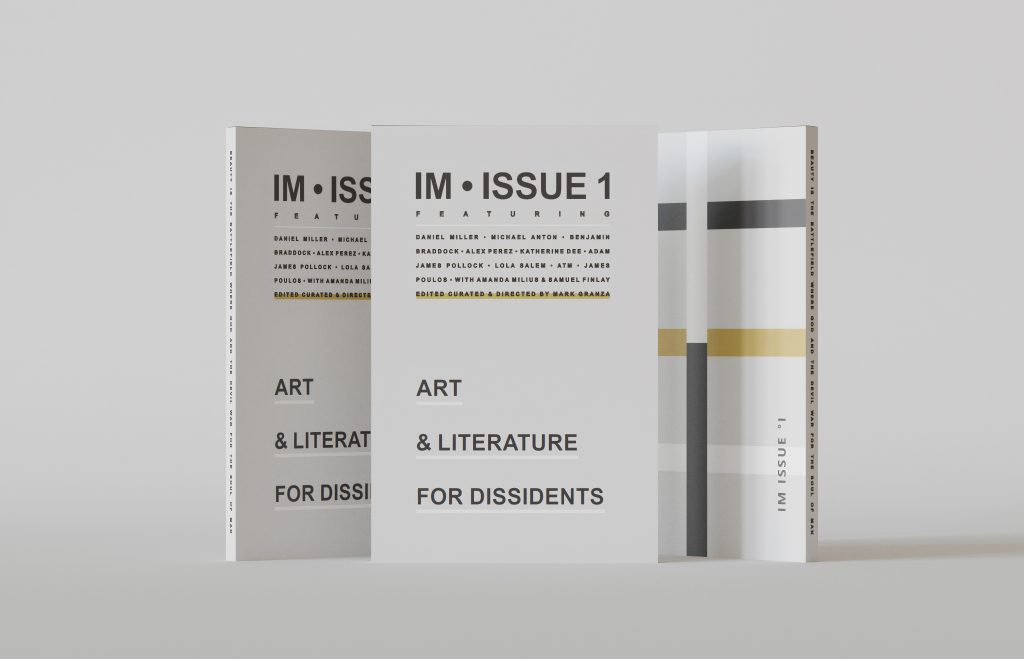 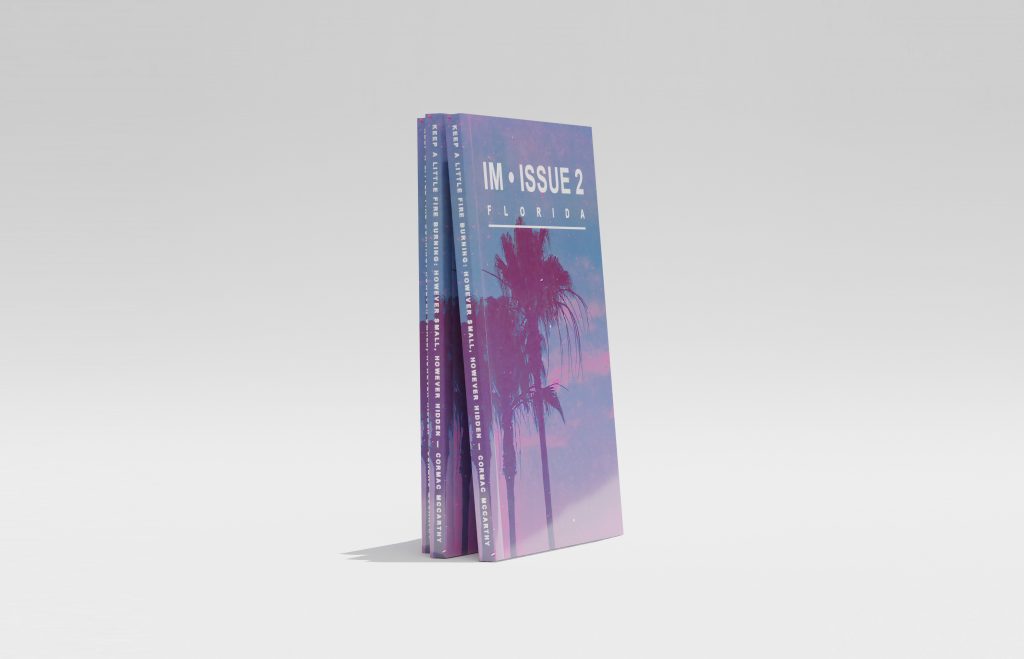 IM—1776’s digital presence on Twitter (though not only) in concert with the website will form the main plank of its strategy. In addition to that, sending copies of our issues to top influencers in the writing industry – especially those whose readerships are primed and engaged, many of whom are already following the publication and/or have contributed to it – will ensure incremental sales.

* Shipping costs on the customers depending on country

* Includes Issue II (Florida) and the two scheduled for 2023

Note: The above does not take into account the likely increase of sales with each issue as the publication grows, and is solely based on revenues and sales generated with the first one.

This will ensure IM–Media is financially sustainable for the entirety of 2023. We expect the company to turn profitable by the year 2024. More details on how we think this will happen are available upon request.